Large babies born to mothers with diabetes are almost three times as likely to be obese by the time they start school as are children born an average size to diabetes-free mothers. This is the finding of a team of researchers at the University of Alberta in Edmonton.

The researchers looked at the health records of more than 81,000 children born between January 2005 and August 2013 in Alberta. They sorted the children into six groups based on whether the mother had gestational diabetes (a type of diabetes that occurs only during pregnancy), pre-existing diabetes (either type 1 or type 2 before pregnancy), or no diabetes; and whether the child was average size or large at birth.

Rates of being overweight/obese by the time the children reached age four to six were highest among large babies born to mothers with gestational diabetes (43%) or pre-existing type 2 diabetes (42%). In comparison, the lowest rates of childhood overweight/obesity (21%) were among those who were average-sized at birth and whose mothers had either type 1 diabetes or were diabetes-free.

Previous research has shown that large babies are more likely to be larger in childhood, and that large birthweight is linked to the mother’s pre-pregnancy weight as well as her weight gain and diabetes status during pregnancy.

The results from this study suggest that excess weight in childhood is more closely related to large birthweight than to a mother’s diabetes during pregnancy.

This study highlights the need to better understand all factors associated with large birthweight in order to develop strategies to reduce childhood overweight/obesity rates.

“We hope that these findings will reinforce public health campaigns advising women who are planning to get pregnant that…their weight prior to getting pregnant, and weight gain and blood sugar control during pregnancy may have a significant impact on the future health of their children," wrote the authors of the study, which was published in the November 2018 issue of Diabetologia. 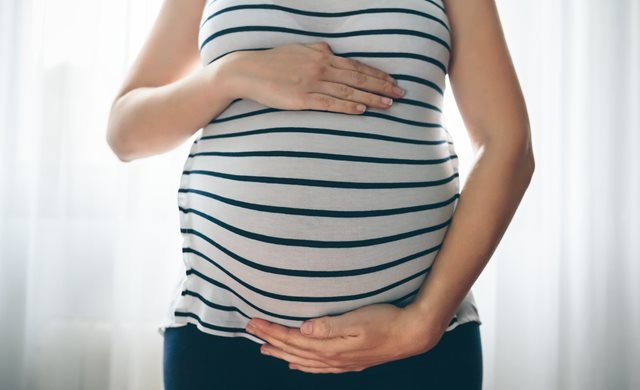 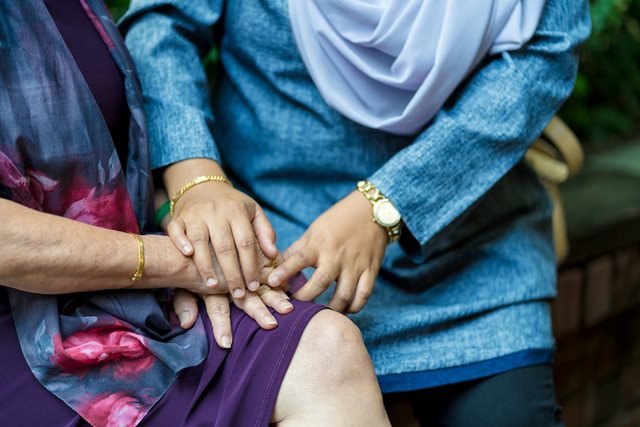