According to a study published in the American Heart Association’s journal Hypertension,

A research team with the ADVANCE (Action in Diabetes and Vascular Disease) trial looked at data for 11,000 people at 215 clinical centres in 20 countries. Everyone in the study had type 2 diabetes and high blood pressure. Half received a combination of drugs (perindopril and indapamide) to keep their blood pressure levels at 130/80 mm/Hg or below. The other half received a placebo (a drug with no active ingredient).

The study’s conclusion supports the Diabetes Canada 2018 Clinical Practice Guidelines for the Prevention and Management of Diabetes in Canada, which recommends in the Treatment of Hypertension chapter that people with diabetes should be treated to achieve a blood pressure of less than 130/80 mmHg. 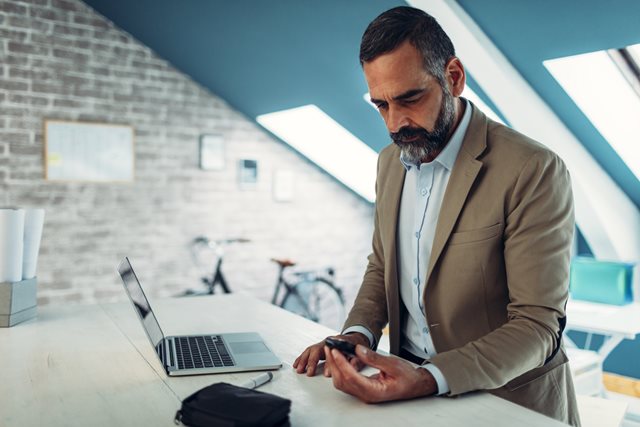 What you need to know about managing the disease

Read more About Living with diabetes?