February 25, 2020 Blood tests could give five-year warning of type 2 diabetes

A study by U.S. Veteran Affairs suggests that regular blood tests could predict whether a person will develop type 2 diabetes within the next five years.

Researchers looked at records for more than 900,000 American veterans without diagnosed diabetes. Each had had at least three random plasma glucose (RPG) tests over five years. The test checks how much sugar (glucose) is in the blood; unlike a fasting plasma glucose test, an RPG test can be done at any time, and people can eat beforehand.

During the study period, about 10 per cent of the total group developed type 2 diabetes. The researchers found that raised RPG levels accurately predicted the development of diabetes within the following five years. Factors that are known to increase the risk ofdiabetes—including older age, higher weight, smoking, and high cholesterol—also predicted the development of the disease. However, the RPG tests did a better job of predicting type 2 diabetes than these other risk factors, alone or combined.

The study, which was published in PLoS ONE, concludes that regular RPG tests done during doctor visits would be a good first step for further testing.

With earlier diagnosis, people and their health-care teams can take steps to prevent or delay type 2 diabetes and any related complications for as long as possible.

Learn about our research About What we fund 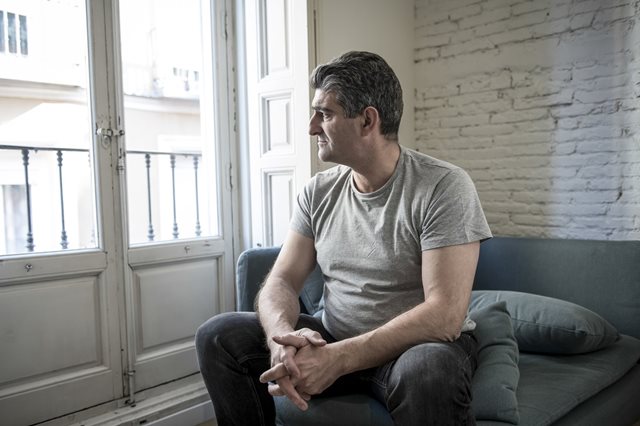 Assess your risk of developing diabetes

You could be one of the 1.5 million Canadians who have diabetes and don’t know it. It's important to know the risk factors and get checked.

Learn the risks About Assess your risk of developing diabetes