July 22, 2021 A serendipitous quartet: The discoverers of insulin

An old adage states the key to success is being in the right place at the right time. Well the story of the discovery of insulin is a prime example of the rare, yet undeniable truth behind that phrase. Four great minds came together in the right place—the University of Toronto—at the right time (1921), and achieved the most revolutionary medical breakthrough of the 20th century.

The first of those great minds was that of Dr. Frederick Banting. After a long day preparing for a talk on carbohydrate metabolism, the physician and surgeon was fast asleep in his bedroom in London, Ont., when he suddenly awoke in the early hours of the morning. Though it was All Hallows’ Eve (October 31), it wasn’t a ghoulish nightmare that made him stir, yet a hopeful hypothesis. Little did he know that hypothesis would lead him (and three others) down the road of discovery.

Looking to expand on his initial idea, Banting brought it to one of the top experts in diabetes research, Dr. John Macleod at the University of Toronto. Intrigued by Banting’s novel approach, Macleod agreed to give him a chance, and during the summer of 1921, provided him with his very own lab space, equipment, and a student to assist in his research.

That student was Charles Best. Studying physiology and biochemistry, Best needed a summer job at the university. So did another student though and originally Macleod had wanted the two to split time with Banting. With the outstanding progress the team had made through the first months together however, Banting decided it would be best if Charles continued on with their research under Macleod’s supervision.

Next came Dr. James Collip, a biochemist and professor who was luckily on sabbatical from the University of Alberta. Macleod invited Collip to join the team in December 1921, and he immediately began refining Banting and Best’s pancreatic extracts until they were safe enough to test on humans.

The newly assembled team spent many long weeks hard at work before they felt ready to start human trials safely.

On January 11, 1922, 13-year old Leonard Thompson, who was critically ill from the disease, became the first person to be injected with the team’s pancreatic extracts. After more than a week of setbacks and subsequent refinements to the extract, Thompson received a second injection that returned his sugar levels to normal and improved his symptoms.

This success rallied the four men, as they knew they were on the precipice of a groundbreaking realization.

On May 3, 1922, Macleod delivered their paper, “The Effects Produced on Diabetes by Extracts of Pancreas,” to the Association of American Physicians, earning the team overwhelming accolades. Their findings would not only change Canadian medicine forever, but save millions living with diabetes around the world.

So, 100 years later, we ask the question: What if? What if Macleod was not intrigued by Banting’s hypothesis? What if Best left the team halfway through the summer of 1921? And what if Collip waited until 1922 to go on sabbatical? Would this extraordinary discovery have still happened? No one knows, though we’re glad those questions can remain hypothetical.

So, 100 years later, we celebrate these great minds, their discovery, and the serendipitous circumstances that brought them together to change the world. As a tribute to their work, and the continued efforts to cure diabetes that it inspired, we are proud to introduce these two commemorative two-dollar coins into circulation this year. We hope they inspire you, as these four great minds have inspired so many.

Reprinted with permission of the Royal Canadian Mint ©2021. 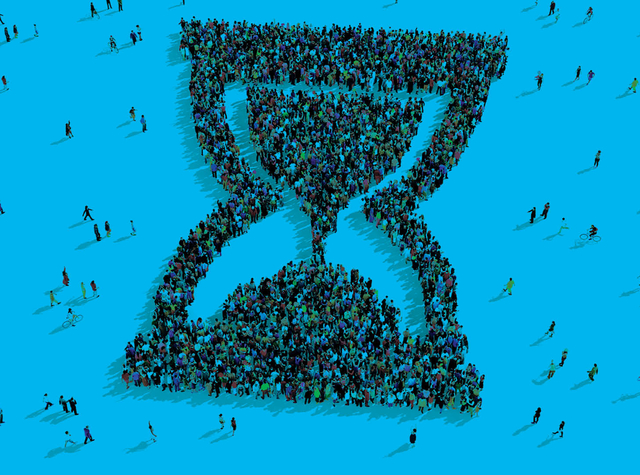 2021 marks the anniversary of this life-changing discovery.

Learn more About 100 years of insulin