Our diabetes advocates know that individual actions really add up as far as improving the lives of people living with diabetes in Canada.

We're pleased to recognize the individuals below for their outsized efforts in raising awareness about the disease, and the need for equal access to diabetes care. They have also helped to achieve societal and policy changes that improve the health and well-being of all Canadians. 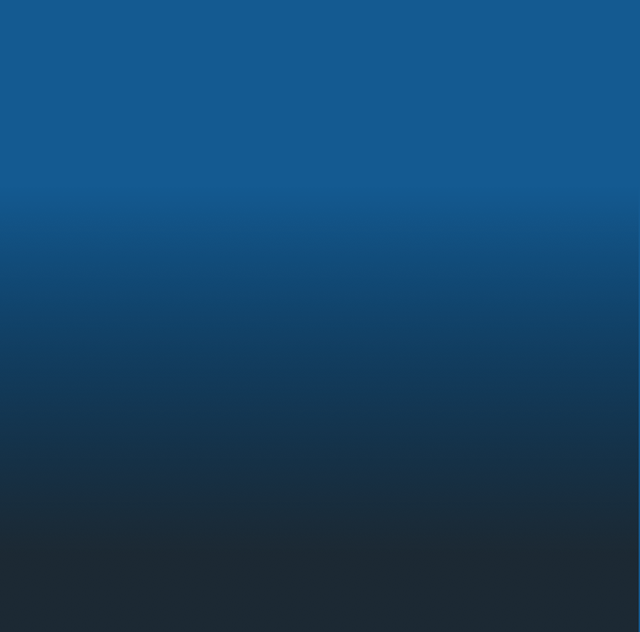 Diabetes can't dampen the spirit of Celso Oliveira from Windsor, Ont. Diagnosed with type 1 diabetes as an 18-year-old university student, Celso kept studying for an upcoming exam from his hospital bed.

He began fundraising for Diabetes Canada soon after and has never looked back.

A former Regional Chair for Southwestern Ontario and a member of Diabetes Canada’s Ontario Advocacy Committee, Celso has met with numerous elected officials to raise awareness about the needs of people with diabetes. He also helped develop the first-ever Diabetes Charter for Canada.

What keeps him going? “I have many friends with diabetes. Some are managing very well, others not so much. To me, it’s about making a difference in their lives.”

Jessica is a teenager living with type 1 diabetes in British Columbia. She has advocated for enhanced access to insulin pumps, diabetes medications and supplies, and other important public policy matters in her province. She's even shared her story with Members of the Legislative Assembly (MLAs).

What drives her? "I want everyone to see diabetes through my eyes and know that it isn’t something to be afraid or ashamed of. I am super thankful for such a supportive family (my mom, dad, and my brother, Martin) and group of friends when it comes to facing daily challenges, as they make living with diabetes not so hard, and make me feel like my diabetes can’t slow me down."

Michelle is a member of the National Advocacy Council and has worked tirelessly on behalf of people living with diabetes.

During the 2015 federal election, she advocated for important public policy changes, including a tax on sugar-sweetened beverages, a national pharmacare program, and more access to the disability tax credit.

What drives her? The people she sees and works with every day. “Working in health care and within my community, I have seen many people inspire others by living their dreams, sharing their stories, and advocating for awareness about diabetes.”

Take action against the diabetes epidemic