In 1920, Dr. Frederick Banting was working as a doctor in London, Ont., when he first thought of taking insulin from a pancreas to treat diabetes.

After experimenting for a few months with the help of his assistant, Charles Best and biochemist James Collip and support from Professor John J.R. Macleod of the University of Toronto, they were able to create pure insulin that could be used on humans.

The first successful test on a human patient with diabetes happened on January 23, 1922—it was a life-changing discovery.

In the late 1940s, Charles Best formed the Diabetic Association of Ontario to help advocate for and serve the needs of the growing numbers of Canadians with diabetes.

After this, other provinces and territories formed their own diabetic associations. In 1953, they decided to amalgamate and become the Canadian Diabetes Association, which provided advocacy, education, research funding, and programs and services for those living with the disease.

On February 13, 2017, The Canadian Diabetes Association changed its name to Diabetes Canada. This name change represents our renewed commitment to changing the conversation around diabetes, making the invisible disease more visible, and raising awareness about the diabetes epidemic.

Diabetes Canada is committed to partnering with Canadians to End Diabetes through: 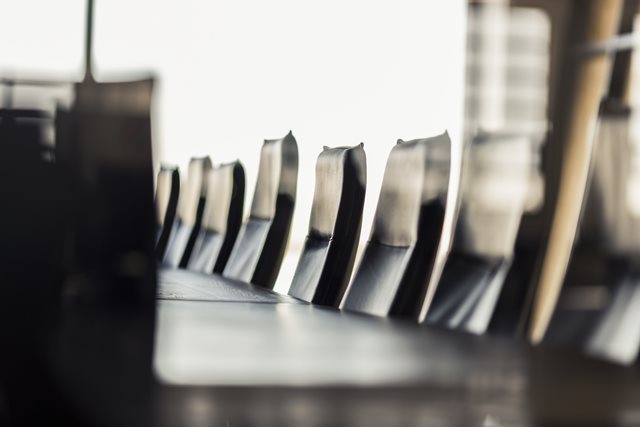 Get to know more about our leaders.

Meet our leaders About Leadership at Diabetes Canada 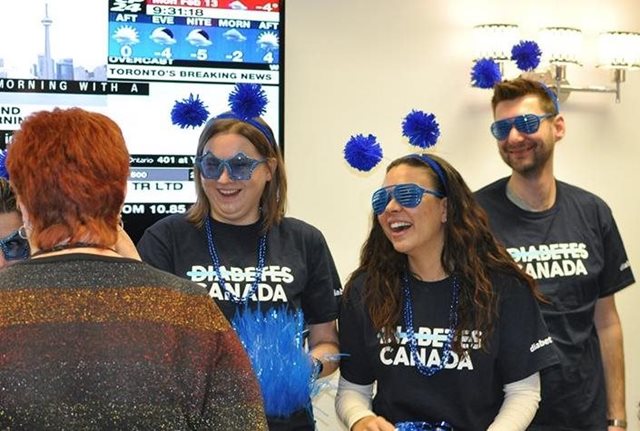 Explore our wide range of career opportunities and become part of the Diabetes Canada family.

Find an opening About Careers