Since the discovery of insulin, immense progress has been made. Funded by Diabetes Canada since 1993, Dr. Pere Santamaria of the University of Calgary has been looking for a cure for type 1 diabetes. He is getting closer, having stopped it in the lab, and now looking at human tests.

Over 2000 children, youth and families living with type 1 diabetes attend our D-Camps annually

Campers get a break from being different. It's one of the few places where everyone just "gets it" and nothing has to be explained. They meet others who understand the challenges that come from living with diabetes and leave having gained independence in managing their diabetes.

Over 30,000 people signed the Diabetes Charter for Canada

In 2014, Diabetes Canada issued the Diabetes Charter for Canada, it is the framework for our efforts to ensure fair treatment for Canadians with diabetes. In recent years, we successfully obtained at least partial coverage of insulin pumps in every province. 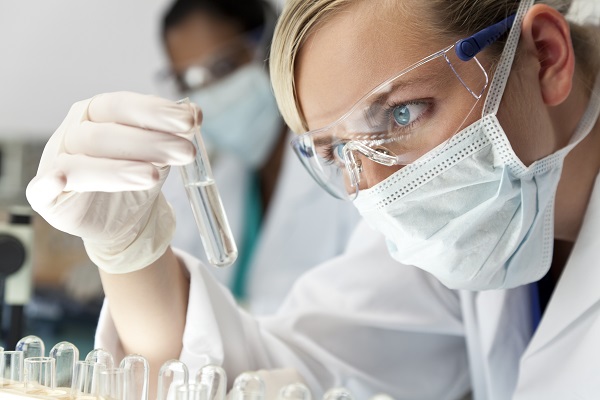 When you become a monthly donor, your gift will help researchers conduct their vital research and explore every avenue towards a cure. By giving in this way, you can ensure that research never stops - and that you're part of every new breakthrough.

Make discoveries possible for as little as $10 per month

For as little as $10 per month, you can provide reliable research funding that could help save more lives. Join us as a monthly donor today to help find a cure and End Diabetes once and for all. 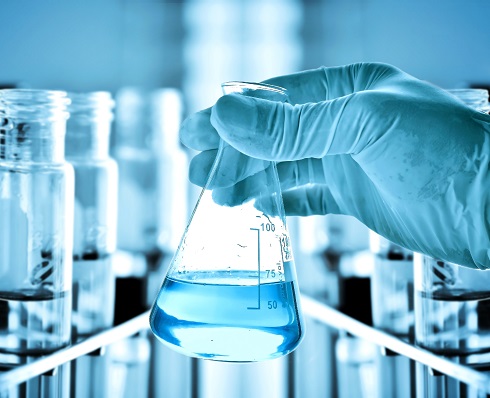