November 18, 2020 Understanding the link between obesity and insulin

James Johnson never set out to be a scientist. Growing up in Ottawa, his passion was sports, so he studied kinesiology at Lakehead University in Thunder Bay, Ont.

But through university and then in his graduate studies, he discovered that he had an even bigger passion for physiology, or the way in which cells function. “I eventually switched from studying pituitary cells to studying pancreatic cells that release insulin, and that’s how I came to diabetes and eventually obesity,” says the 47-year-old, who is now a scientist and professor in the Department of Cellular and Physiological Sciences at the University of British Columbia.

There are experts who believe that insulin levels increase with obesity, but Johnson’s research (funded in part by Diabetes Canada) is showing that long-term high levels of insulin may be an important underlying cause of obesity. Johnson was also recently appointed head of the Novo Nordisk Research Centre Oxford—a new research centre at the University of Oxford in England that will focus on “innovative approaches” for the treatment of type 2 diabetes.

One of insulin’s main jobs is to store energy, Johnson explains, but by using mice that have been engineered so they do not release excess insulin, he and his team have been able to demonstrate the effect insulin has on obesity. “These findings offer us hope that treatments to keep insulin in a healthy range via diet may reduce the risk of obesity and type 2 diabetes.”

From 2016 to 2018, Johnson was the inaugural head of the Novo Nordisk Research Centre Oxford—an academic-industry hybrid focused on “innovative approaches” for treating type 2 diabetes. He also helped start the Institute for Personalized Therapeutic Nutrition (IPTN), a non-profit that trains clinicians to safely prescribe diets for treating hyperinsulinemia to achieve type 2 diabetes remission.

Dr. Jan Hux, past president and CEO at Diabetes Canada, says the relationships between obesity, high insulin levels, and insulin resistance (which occurs when cells fail to respond to insulin), as well as other players like the liver, are complex. “Yet unravelling them is critical in developing more effective treatments,” she says. “Dr. Johnson’s work provides novel insights in that direction, and we are pleased to have been able to support his research over the years.”

Over the next 10 years, Johnson says he, his team and colleagues at IPTN hope to determine how different people respond to various food combinations and diets (for example, low-carb diets or fasting) so that meal plans can be adjusted accordingly. “Eventually we hope to determine what diets really work best for specific individuals,” he says.

James Johnson at a glance

● Awarded his first CDA operating grant to study the factors that affect cells in the pancreas (2005)
● Started the Laboratory for Molecular Signalling in Diabetes, University of British Columbia (2004)

People with diabetes must balance a healthy weight with the need to keep their blood sugar levels within target range. To learn more about the steps you can take to better manage your diabetes, visit “Lifestyle Management”. 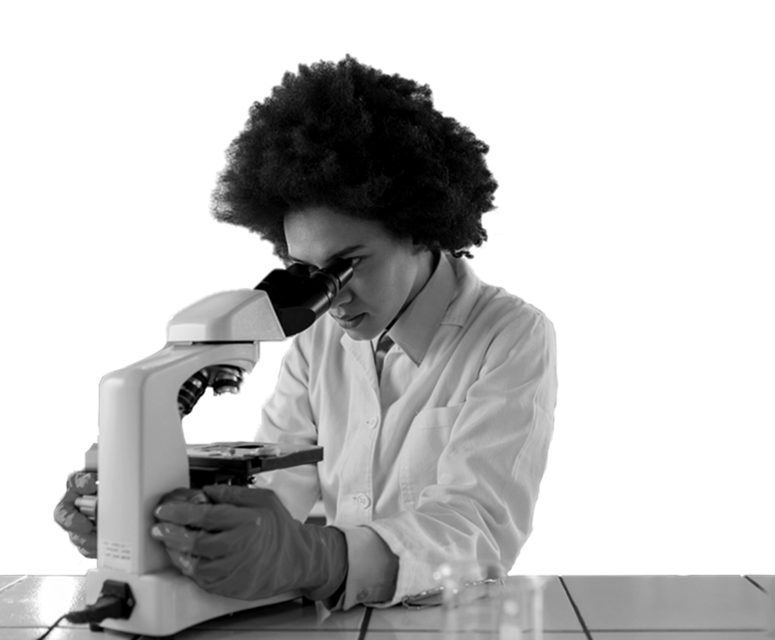